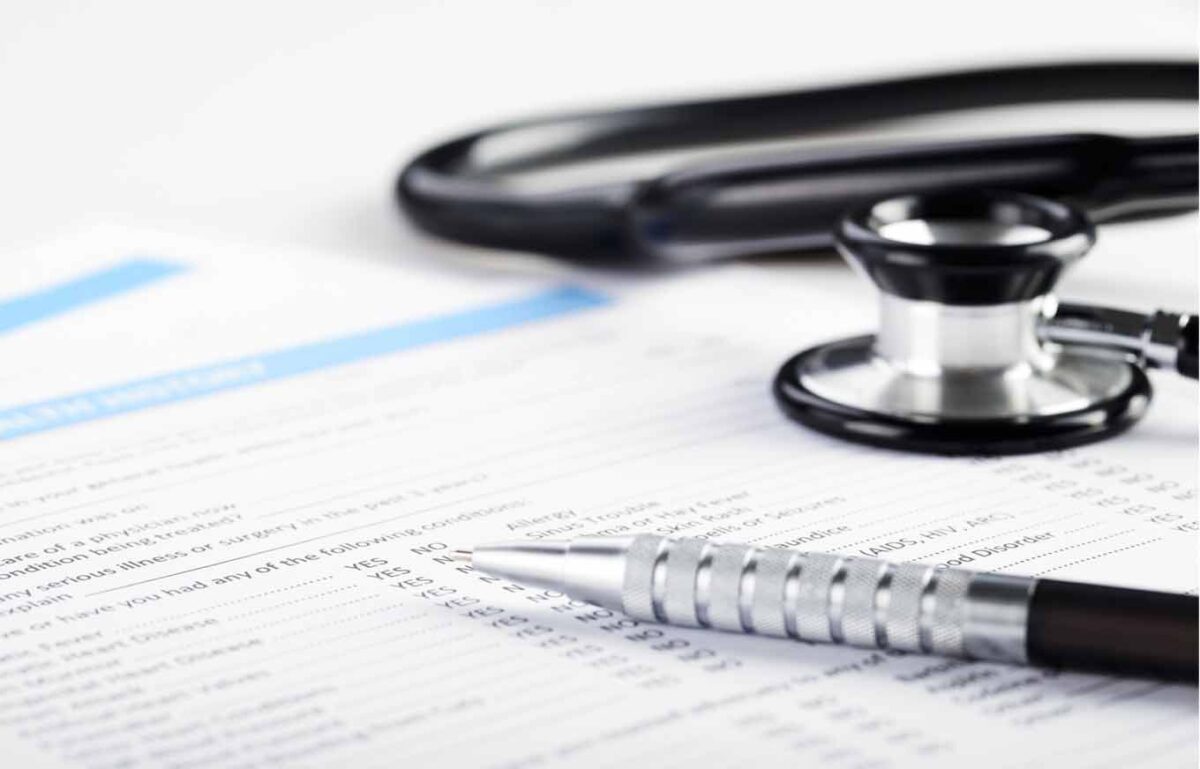 It all started on September 1, 2008 when Palmetto GBA took over the Medicare contract from NHIC to process claims and payments for providers. This marked the beginning of a plethora of problems and massive frustrations for thousands of Medicare billing providers. Payments have been delayed for months causing financial hardships to many Medicare billing providers and healthcare facilities. To date, the bureaucratic nightmare of red tape and rejected claims saga continue with no end in sight.Weeks into the transition, Palmetto GBA was overwhelmed with phone calls which they did not anticipate. Medicare billing providers encountered constant busy signals and when they did get through, they are either sent to a full mailbox where they cannot leave messages. Another tactic is a representative would take down their numbers with the promise to call back but only to never to be heard from again. Those who do get through faced wait times of as much as three hours to six hours and this happened in all departments from Claims, EDI, to Medicare Provider Enrollment.Fortunately, the Centers for Medicare and Medicaid Services (Medicare CMS) finally intervened and convinced Palmetto GBA to add more phone lines and staff and extend call in hours. However, new staff presents new problems such as training issues. There have been reports of staff telling Medicare providers they are not trained to handle certain problems and/or passing off the call to another department which resulted in more waiting time.Aside from call center backlog, there are a multitude of other problems including a failed conversion of the NPI crosswalk file that mysteriously dropped off 25% of Medicare providers from the list to the backlog of over 26000 pending providers’ applications. Medicare codes and modifiers that have been previously accepted by NHIC are now being rejected for different reasons. One common response is the Medicare coverage database is being updated and simply to resubmit the claims after the update.Another major problem is the IVR (interactive voice response) system for obtaining Medicare patients’ eligibility. It is not voice activated and poorly configured. In contrast to the old NHIC system that used to take approximately one to two minutes for a Medicare patient eligibility, it now takes six to seven minutes more.On a brighter note, Palmetto GBA and Medicare CMS has been made aware of the problems and are working to solve them along with physicians and medical associations groups across the board. Medicare CMS also has a financial hardship program for which some providers may be qualified to get through this bureaucratic maze.So did Palmetto GBA break the Medicare payment system? Only time will tell.Conversion pains usually will pass and hopefully the rocky start is not a sign of how this ‘Partner in Excellence’ will be servicing this contract and the Medicare community at large. 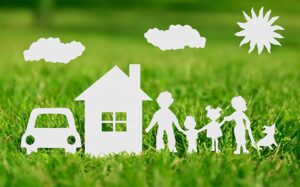 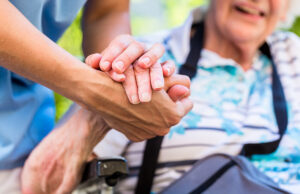