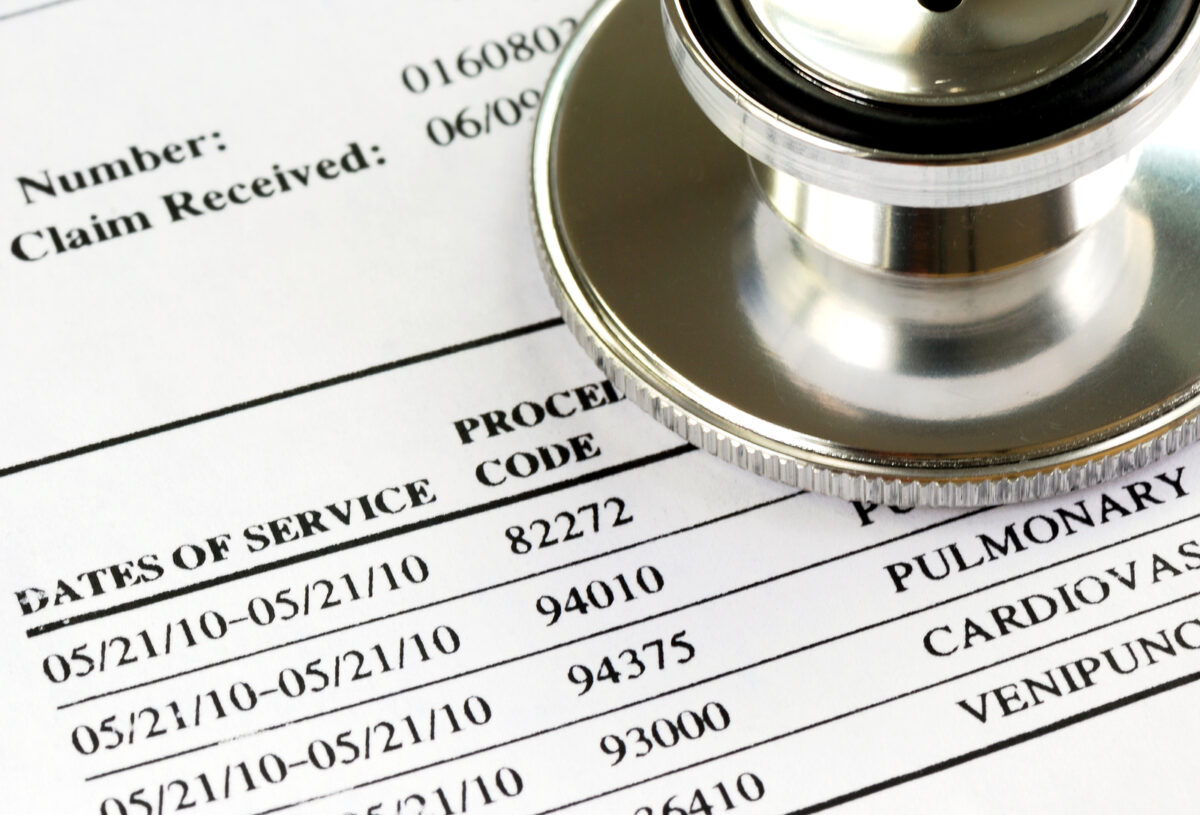 In November, the Chiropractic Office Billing Precision Index (BPI) improved 0.2 points above its October mark. Overall, November BPI reached 20.9, under-performing the national average of 17.7 by 3.2, and 5.4 points away from its best record of 15.5 in March of 2008.

November BPI replaced only one of its members (Blue Cross Blue Shield South Carolina). The newcomer – Medicaid Illinois – arrived at the top of the index, pushing every remaining member down by one place and while maintaining precisely the same order as in the October BPI.Billing Precision Index 20.9 – November 2008
Medicaid Illinois 6.6
Blue Cross Blue Shield Illinois 9.2
Aetna 14.5
CIGNA 16.3
Blue Cross Blue Shield New Jersey 17.7
United Healthcare 20.42
Medicare Illinois 28.3
Medicare New Jersey 28.8
Medicare South Carolina 45
Medicare Indiana 56.1
BPI = 20.9 means that the average of ten top performing payers, used by the patients of Billing Precision providers, reached 20.9% of Accounts Receivable beyond 120 days. BPI also provides a reference about how much the insurance companies delay payments. Since payment delays are directly proportional to their profits, i.e., the longer is the delay–the higher is the profit, the billing specialist needs to know what are the typical delays and how the change over time. Note that other factors also influence profitability, especially legal fees. But an insurer can actually turn a profit even if the cost of administration and insurance claims exceeds the premiums it collects. It does so by investing income on the float in stocks and bonds between the time when a client pays a premium and the time when the client needs payment for his or her medical expenses. 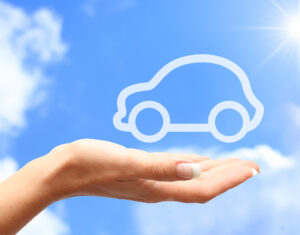 Previous post Are You Going To Retire? Consider Pension Plans 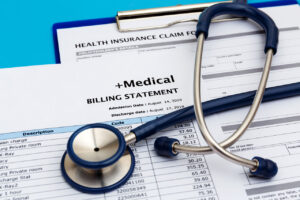 All About Medical Insurance For Parents With Pre-existing Diseases

Get A Better Understanding Of Pet Insurance Coverage